This time of the year we’ve made it a little tradition to reflect on the year that’s about to come to an end. As always it’s been an interesting one.

We’ve continued to strive after creating cutting-edge solutions. We’ve seen an increased demand and interest in web apps with offline support and other features that previously have been limited to native mobile technology.

A few months ago we also released a new and improved version of Gambit Docs – the efficient document distribution app for municipalities and cities now runs on iOS, Android and in all modern browsers.

We have strengthened several partnerships, especially in e-commerce. Aside from our co-operation with Lemonsoft we are now also the first-choice for delivering e-commerce solutions for Winpos’ customers in the Nordics.

The more the merrier

The Gambit family has also continued to grow staff-wise. We’ve been joined by two new developers, Mattias and Jim, as well as our latest sales and project manager Mari. In August we nearly doubled our office space to make room for everyone – and now we are already looking at bringing down another wall to kick-start the new year.

Instead of traditional Christmas gifts to our customers, we have donated to charity. Each member of our staff got to pick the charity of their liking so we have made donations to the Finnish Red Cross, UNICEF and WWF.

Finally, we want to wish everyone a Merry Christmas and Happy New Year!

Is a company’s primary goal to maximize the shareholder profit? 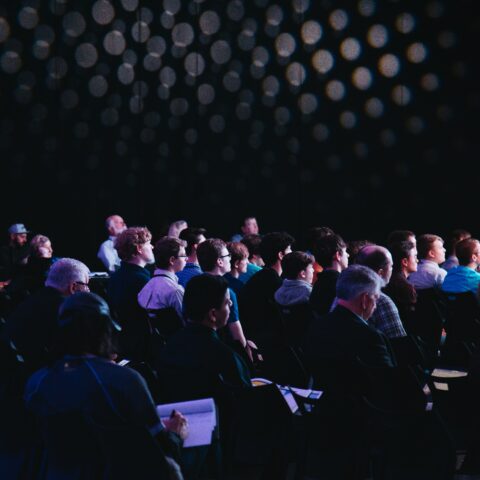