Ever since Gambit was founded in 2011, my co-founder Erik Nylund and I have had the same vision of how we want to run our company. The short version is that we don’t really want to interfere much at all. But let’s focus on the long version this time and dig deeper into our reasons for this!

Being a fresh start-up company in the IT industry, it probably doesn’t come as a surprise to anyone that we didn’t have much rules or processes during our first years up and running. There was not much need for this since we were only a handful or so of people making it possible to discuss even detailed questions on a daily basis with the entire staff.

As our company continued to grow steadily, people kept telling me that running a company without much bureaucracy is easy for a small company our size, but it won’t work when we have 20 employees, never mind 50! That is indeed a logical statement at first glance, since more people means more complexity and more complexity requires more control, right? However, I knew for sure that hitting the micro-management track just because we reached a certain number of employees was out of the question. Why assume that people would stop thinking for themselves and quit acting in the company’s best interest just because they are suddenly part of a bigger group?

Today we have reached the milestone of employing 50 persons and thus I guess I should have an answer to the question asked so many times and which, by the way, keeps coming up only with new ever-increasing numbers of employees. To be honest, I don’t think much has changed in the way we run the company compared to when we would all fit around the same table. We have the same founding values, and we still hire people who we know will do a great job and who share the same vision as we do: People who want to spend their time at a wonderful place to work with happy colleagues enjoying what they do, trusting, respecting and supporting each other.

Sure, we do have some general guidelines for our employees nowadays (which are by the way always open for discussion) and for example programming is of course done in a structured way and according to best practices, but luckily, we don’t have to manage people. We believe in giving people responsibility to try their wings. At Gambit we use the expression “we won’t hold your hand, but we’ll always have your back” to explain our philosophy to newcomers. Does this mean that you could go crazy and order the latest 3D printer without any approval processes at all? Well, if you pull it to the extreme, the answer is yes. If you think that decision is the best for the company at that moment, then that’s alright. Over time, it has however turned out that the more likely behaviour in a situation like this is that the person who gets a brilliant idea, discusses it with some other colleagues because she/he is genuinely interested in hearing what they think about it, and if there are some other possible perspectives not yet taken into account. This way of working has been established and is encouraged, even though there are no processes or rules requiring it. It is quite similar a self-regulating system of sorts, which I find pretty fascinating I must say.

Fear of mistakes or fear of stagnation

Does this mean that we automatically always make the right decision? Of course not. We still make decisions that we look back at afterwards and clearly see that they were not the best ones. You could call them mistakes, or you could look at them as learning points helping us to develop and progress. With these glasses on you will always win: either you make a great decision, or you learn something that will probably be useful in future decision-making. Our thinking here is that it is preferrable to make smaller mistakes (from which you can recover each time) more often, than fewer but bigger ones with more catastrophic impact.

This leads us into out-of-the-box thinking. If you keep doing the same things, you will probably have the same results. If you want to change and develop, you will need to try something new. Throwing yourself (and the company) out there without knowing what the result will be is scary. But if you ask me, lack of creativity is far more dangerous than making the wrong decision every now and then.

For our personnel to be able to grow and gain experience, Gambit as their employer needs to give them the chance to try different things. This means that we are always eager to listen to crazy new ideas. We even have our own term for it – the X-factor: something that is too crazy not to try. But let’s delve deeper into that aspect another time!

The way I see it, our approach generates a transparent working community resulting in accountability and creativity. This has many positive side effects; one example of this being that there’s not really any place or need for complaining. If there is something you think could be improved, should it be keeping track of all the Jabra speakerphones lying around, a new programming language that we should dig into or arranging a recurring “kebab keskiviikko” (kebab Wednesday) for lunch, you are more than welcome to not only speak your mind about it (including a suggestion what you think should be done about it) to get a sanity check from colleagues, but then also go ahead and do it.

With the small things that chafe, sometimes people don’t even pitch their idea, they just do what they think is needed and inform others of the improvement once done. Like that Jabra situation for example. One of our employees found it difficult to find the right speakerphone, so he gathered all the devices, named them and thereafter informed everyone about the setup. This was of course received with gratitude and cheering from the colleagues. Freedom and power to influence one’s own work seems to do a lot for our motivation and drive.

Dancing on the edge of chaos

Could it be that a company culture that almost seems to flirt with chaos, providing freedom and encouraging smart, calculated risk-taking, will automatically generate accountability, commitment and creativity and thus reduce the need of bureaucracy and micro-management? Whereas a company focusing on strict rules and processes will slowly experience lack of commitment and creativity from the personnel? If so, how many employees can there be in a company before we one day reach the breaking point when our approach will no longer work? I still don’t have an absolute answer, and I don’t feel I need one. I guess time will tell. What I do know however, is that when considering the two options, I think it’s well worth taking the risk and aiming for some controlled chaos with involved, passionate employees taking responsibility for their work and actions, rather than the alternative.

If you found this text interesting, check out Erin Meyer and Netflix’s company culture which we found out almost eleven years after Gambit’s foundation validates much of our thinking! 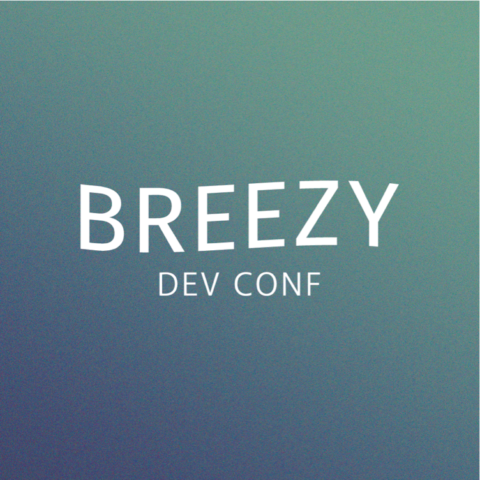 Welcome to the Breezy Dev Conf! 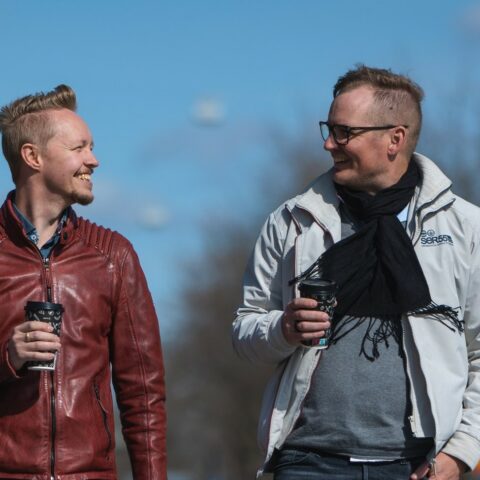